She Who Must Be Loved (Original Motion Picture Soundtrack) 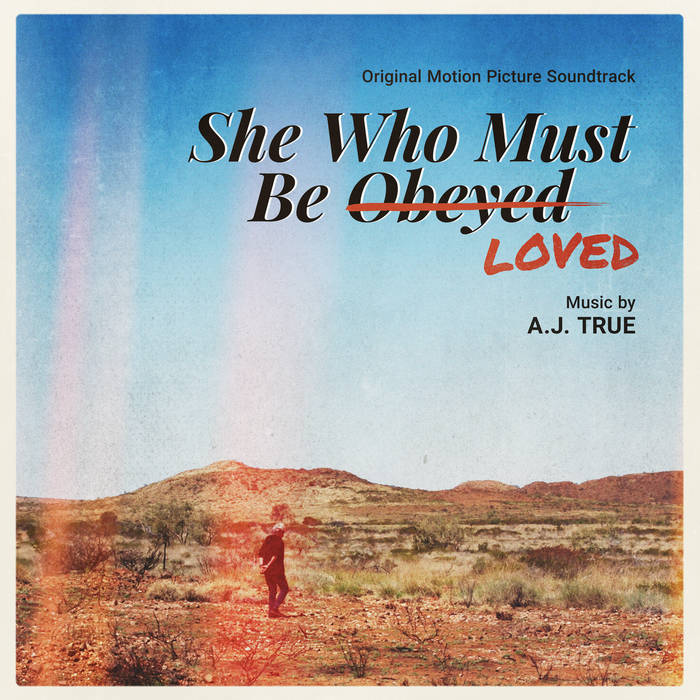 For this film, Erica wanted a minimal, organic and-at times-haunting sounding score. The smaller budget allowed for a limited number of instruments, which was a good thing for a film like this.

A dialogue heavy documentary, it was important that music stayed out of the way as much as possible. Each cue was approached first as a soundscape, with various keyboard and electric guitar elements added later as colour.

I used lots of vintage keyboards, organs, synths, harmoniums and my 1916 upright Beale piano. Recorded mostly in my bedroom in September 2018.

AJ True is an APRA Award nominated composer and musical director for film, TV, and theatre.
In 2019, his debut feature film score for the Australian drama JIRGA was nominated for ‘Best Music’ at the Film Critics Circle of Australia Awards, and ‘Feature Film Score of the Year’ at the 2019 APRA/AGSC Screen Music Awards. ... more

Bandcamp Daily  your guide to the world of Bandcamp